24K gilding may appear an incongruity given her sobriquet, but it does little to downplay Natasha Romanoff’s lethal abilities, and only enhances the superb detail of Alan Quah and Ghim Ong’s sculpture.

The Black Widow joins forces with her previous adversaries to free a host of X-Men and Avengers from the clutches of Magneto. The issue in which she decides to become an Avenger, the gilded assassin swings into action from John Romita, Joe Sinnott and Gaspar Saladino’s exciting 1973 cover art. 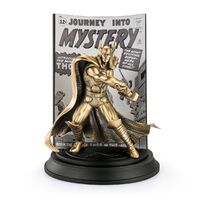 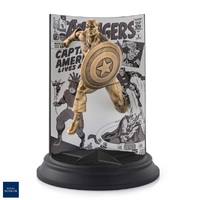 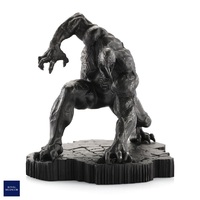