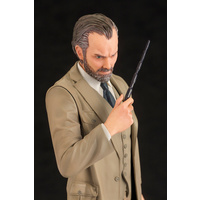 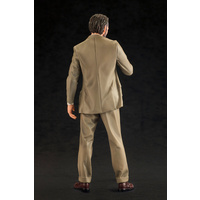 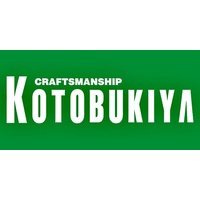 From the latest installment in the Wizarding World franchise, Fantastic Beasts: The Crimes of Grindelwald, Albus Dumbledore is joining the ARTFX+ line!

This 1/10 scale statue recreates Dumbledore’s appearance from the film as portrayed by Jude Law. A powerful and influential wizard with a mysterious connection to Grindelwald, Dumbldore is one of the only people capable of stopping the escaped criminal, and the statue’s posing reflects this as the wizard holds his wand at the ready with a look of determination on his face.

The statue’s feet are embedded with magnets, allowing you to display Dumbledore atop the included metal base alongside the previously released Newt Scamander ARTFX+ statue. 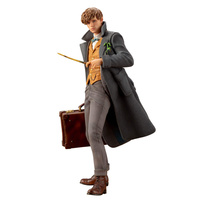