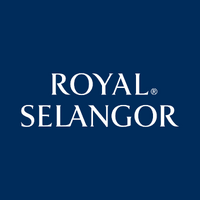 The Stone Men of Saturn, arriving to invade Earth, have failed to count on Thor coming to the planet’s defence. Exquisitely modeled, the God of Thunder prepares to unleash his war hammer Mjölnir to send the aliens packing, in an issue that presents his origin story.