Calyrex, the Merciful pokemon. Calyrex is known in legend as a king that ruled over Galar in ancient times. It has the power to cause hearts to mend and plants to spring forth. It has two other forms, activated by using the Reins of Unity, temporarily combining Calyrex with either Glastrier or Spectrier, making Calyrex either an Ice Rider or a Shadow Rider. According to lore, Ice Rider Calyrex showed no mercy to those who got in its way, yet it would heal its opponents' wounds after battle. It's said that this Pokémon once moved a large forest—and all the Pokémon living there—to a new location overnight. Legend says of Shadow Rider Calyrex that by using its power to see all events from past to future, this Pokémon saved the creatures of a forest from a meteorite strike. It's said that Calyrex and a Pokémon that had bonded with it ran all across the Galar region to bring green to the wastelands. 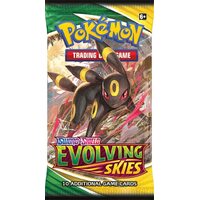 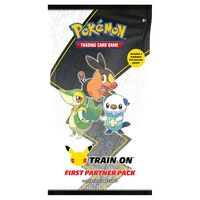 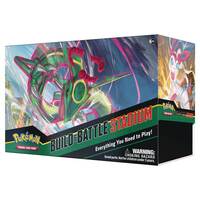