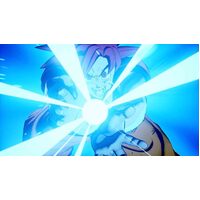 Relive the story of Goku in Dragon Ball Z: Kakarot.

Beyond the epic battles, experience life in the Dragon Ball Z world as you fight, fish, eat, and train with Goku. Explore the new areas and adventures as you advance through the story and form powerful bonds with other heroes from the Dragon Ball Z universe.

The Nintendo Switch version will include the 'A new power awakens' set. This will allow players to fight two exclusive bosses, Beerus and Golden Frieza, while unlocking the godly transformations for Goku and Vegeta.

Iconic Dragon Ball Z: Play through iconic Dragon Ball Z battles on a scale unlike any other. Fight across vast battlefields with destructible environments and experience epic boss battles that will test the limits of your combat abilities. Increase your power level and rise to the challenge! 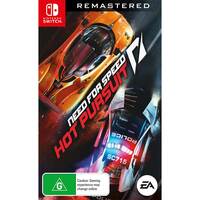