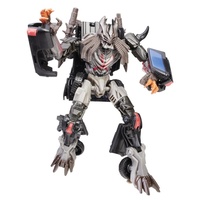 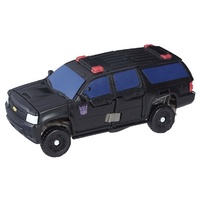 The explosive Transformers saga continues with Transformers: The Last Knight. With the fate of Earth at stake, new heroes must rise in an epic struggle to forge a future for all.

Decepticon Berserker is about one thing: destruction. Even for the ruthless Decepticons, his raging violence is intense. Decepticon Berserker will tear everything to pieces and leave nothing intact. His destructive tendencies are impossible to contain, making him a dangerous force few dare to mess with.