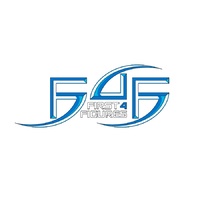 Crash Bandicoot was genetically enhanced by Doctor Neo Cortex. He escaped from Cortex's castle and acts as the opposition against Cortex. The most distinctive technique Crash uses is one in which he spins like a tornado at high speeds and knocks away almost anything that he strikes. 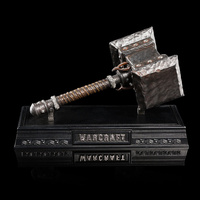