The game is simple. Each round, one player asks a question from a Black Card, and everyone else answers with their funniest White Card..

Reviews of Cards Against Humanity: 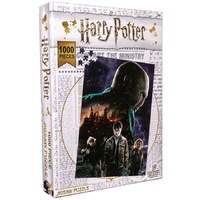