Scarlet Witch makes her Avengers: Endgame S.H.Figuarts debut as an exclusive figure! This set includes a face plate with red eyes to show her powers activating, along with energy parts for her hands. Scarlet Witch also comes with parts to recreate the exciting final battle scene to display with the other previously sold S.H.Figuarts figures!

Product Features: • 5.9 inches (15cm) • Made of PVC and ABS • Based on the Avengers: Endgame movie • Part of the S.H.Figuarts line • Includes exclusive interchangeable final battle parts 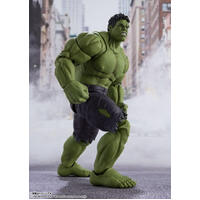 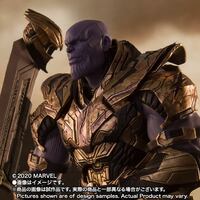 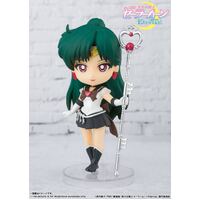