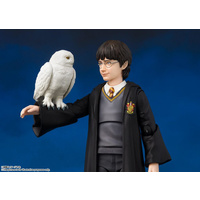 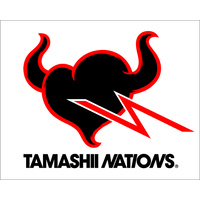 Harry Potter joins the SH Figuarts series as an accurately sculpted, digitally colored, and highly posable action figure -- even the neck can be posed! Harry comes with a wealth of accessories, including his wand, his owl Hedwig, and his Nimbus 2000 Racing Broom, letting you re-create your favorite scenes from the films. Hedwing comes with optional parts that can be swapped in for an open-wing pose, and Harry has optional legs that can be swapped in to let him ride his broom. The Harry Potter and the Sorcerer's Stone Harry Potter SH Figuarts Action Figure includes 2x optional facial expression parts, 3x optional pairs of hands, his magic wand, a textbook, a robe, the Nimbus 2000, and Hedwig with optional open wings.
Measures about 4 7/10-inches tall. 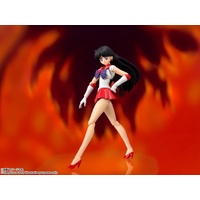 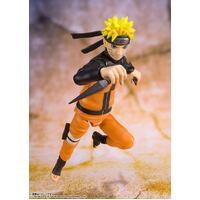