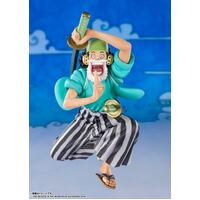 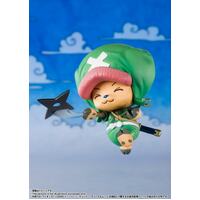 The cover of volume 91 of JC (Jump Comics) is made into a figure with Figuarts ZERO!

Product Specifications Height: about 120mm Material: ABS, made of PVC