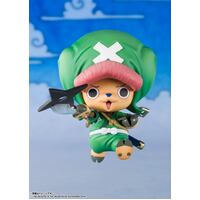 The cover of volume 91 of JC (Jump Comics) is made into a figure with Figuarts ZERO!

The “Figuarts ZERO Usopp (Usohachi)” released in December comes with replacement facial parts for the chopper!

Product Specifications Height: about 70mm Material: ABS, made of PVC 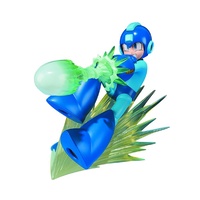 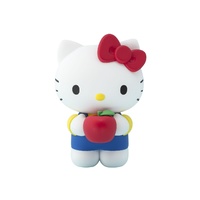 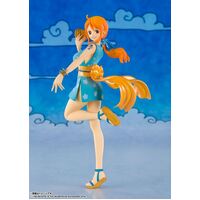 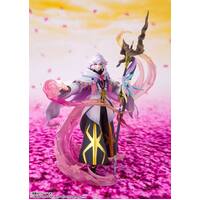