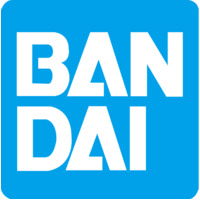 Mewtwo was created by a scientist after years of horrific gene splicing and DNA engineering experiments. Its DNA is almost the same as Mew's. However, its size and disposition are vastly different. A vicious psychic Pokémon created by genetic engineering. Its cold, glowing eyes strike fear into its enemy. It usually remains motionless to conserve energy, so that it may unleash its full power in battle. Rumoured to rest quietly in an undiscovered cave, this Pokémon was created solely for battle. Because its battle abilities were raised to the ultimate level, it thinks only of defeating its foes. It's said to have the most savage heart among Pokémon.

Now you can take Mewtwo home with this awesome DIY Kit Figure. 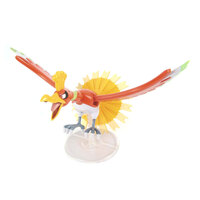 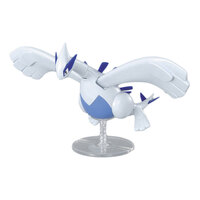